Ruby is a dynamic, reflective, object-oriented, general-purpose programming language.Ruby is a language of careful balance. Its a blended of Perl, Smalltalk, Eiffel, Ada, and Lisp.Rails, is a web application framework written in Ruby under the MIT License. Rails is a model–view–controller (MVC) framework, providing default structures for a database, a web service, and web pages.

PHP (recursive acronym for PHP: Hypertext Preprocessor) is a widely-used open source general-purpose scripting language that is especially suited for web development and can be embedded into HTML.

Python is a widely used high-level, general-purpose, interpreted, dynamic programming language.[23][24] Its design philosophy emphasizes code readability, and its syntax allows programmers to express concepts in fewer lines of code than possible in languages such as C++ or Java 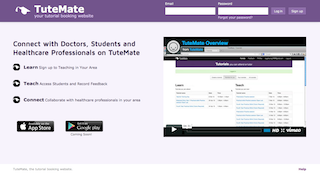 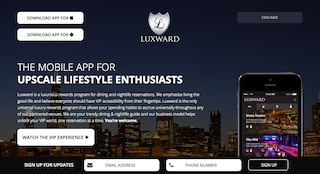 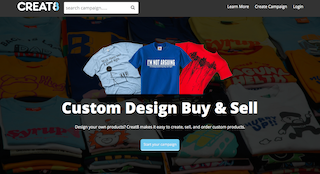 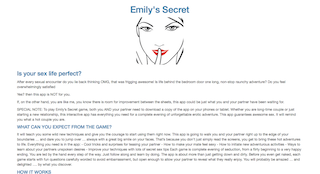 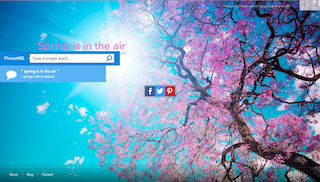 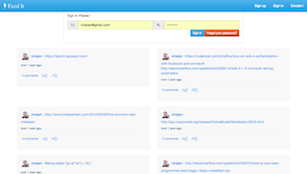 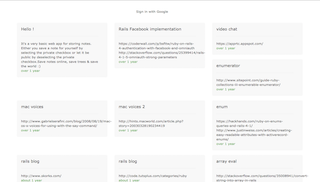 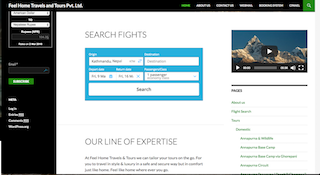 "This section is under construction"

Testimonials from some of my clients, friends

"This section is under construction" 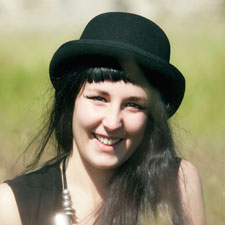 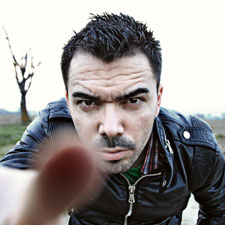 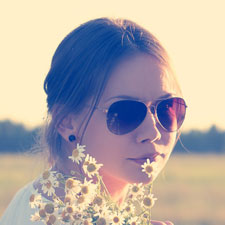 "This section is ever-changing"

Have a question, feedback or query ? Submit the form below and i will get back to you ASAP 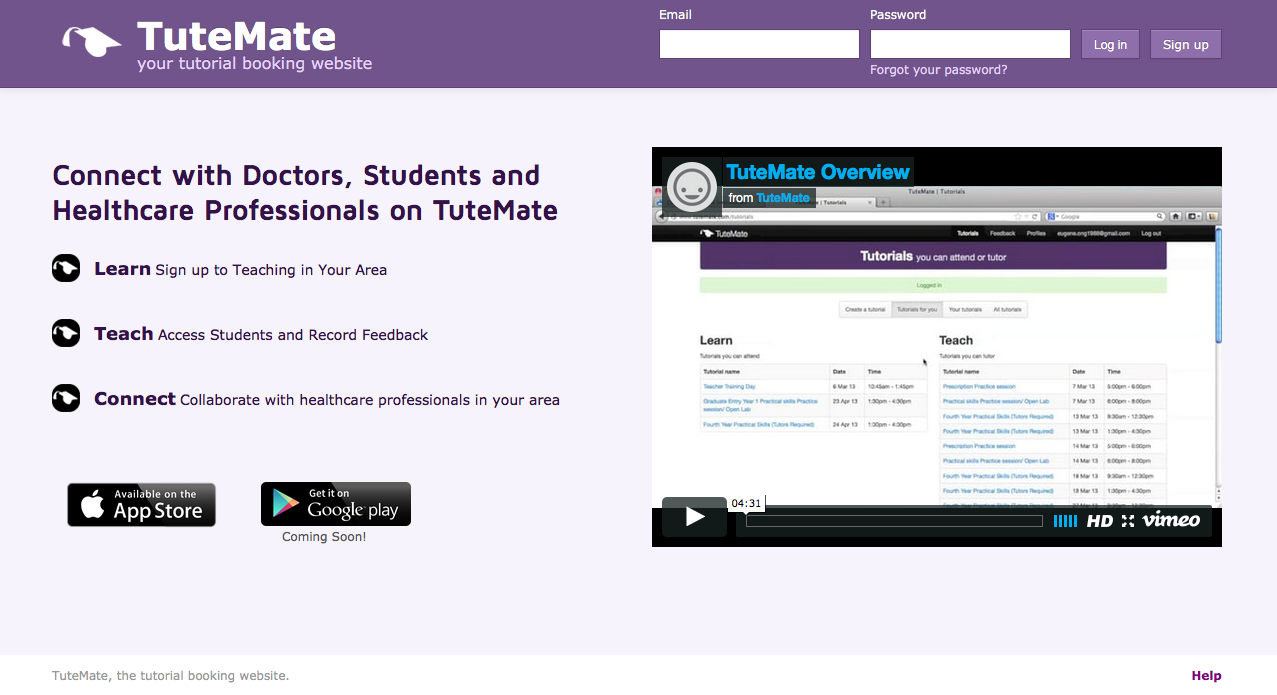 THE APP FOR UPSCALE LIFESTYLE ENTHUSIASTS. 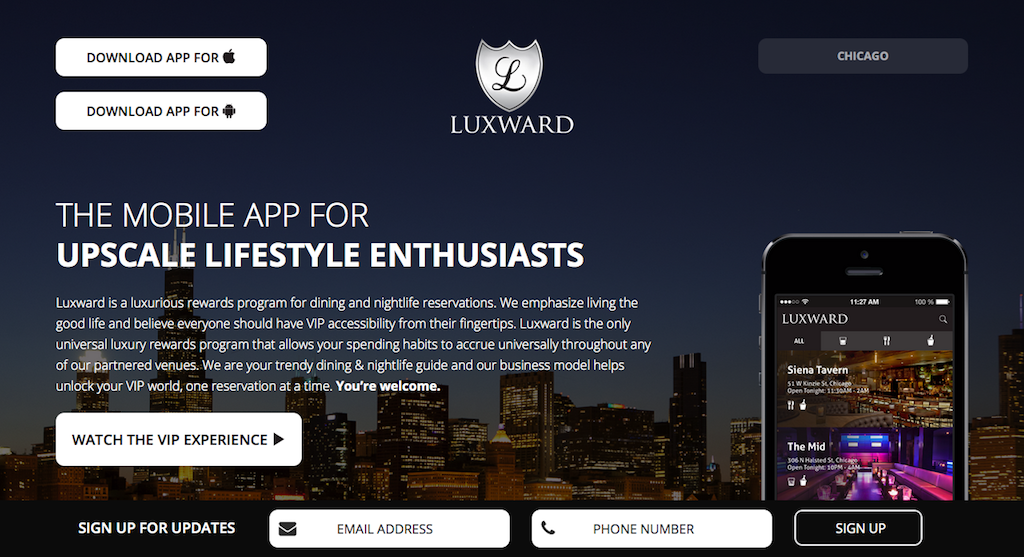 Luxward is a luxurious rewards program for dining and nightlife reservations. We emphasize living the good life and believe everyone should have VIP accessibility from their fingertips. Luxward is the only universal luxury rewards program that allows your spending habits to accrue universally throughout any of our partnered venues. We are your trendy dining & nightlife guide and our business model helps unlock your VIP world, one reservation at a time. 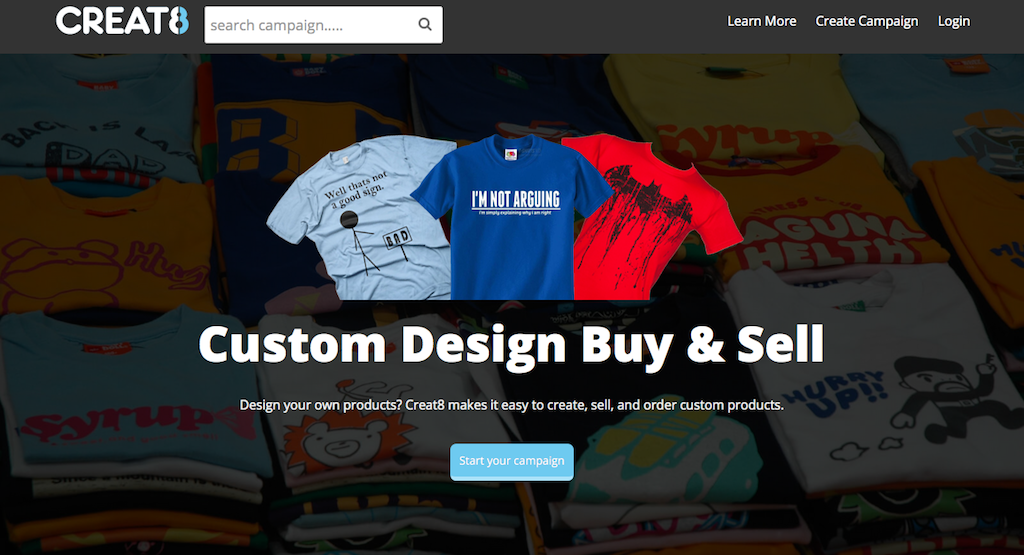 Creat8 is the 100% free way to sell high-quality t-shirts. Just design a shirt in our easy designer, set a price, add a goal and start selling! Collect enough pre-orders and we'll print & ship directly to buyers, you keep the profit! Start Creating Your own design with freedom. See others Campaigns 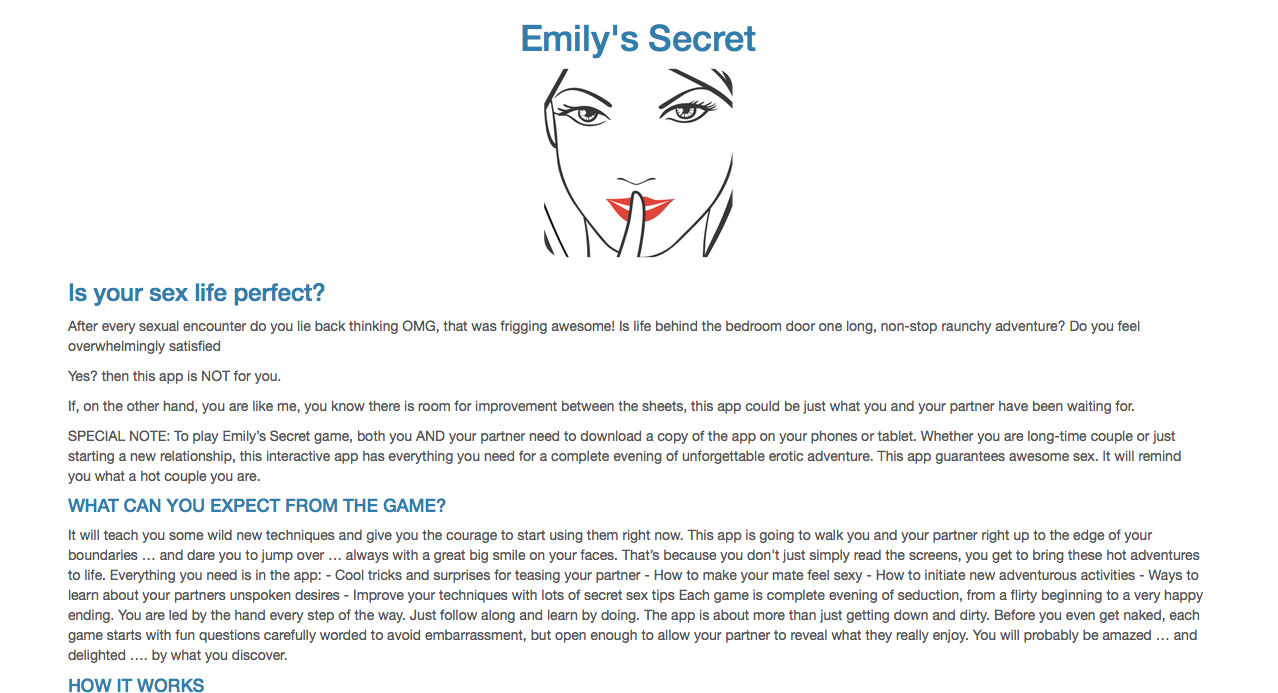 The best phrase search engine in the world. 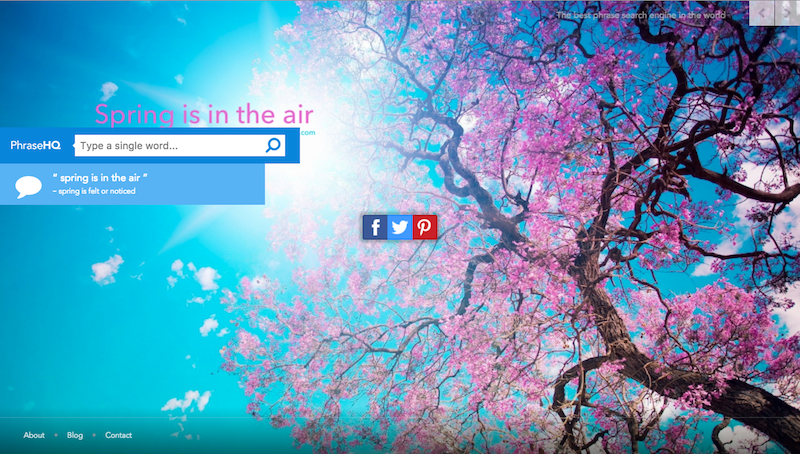 A search engine for pharses. 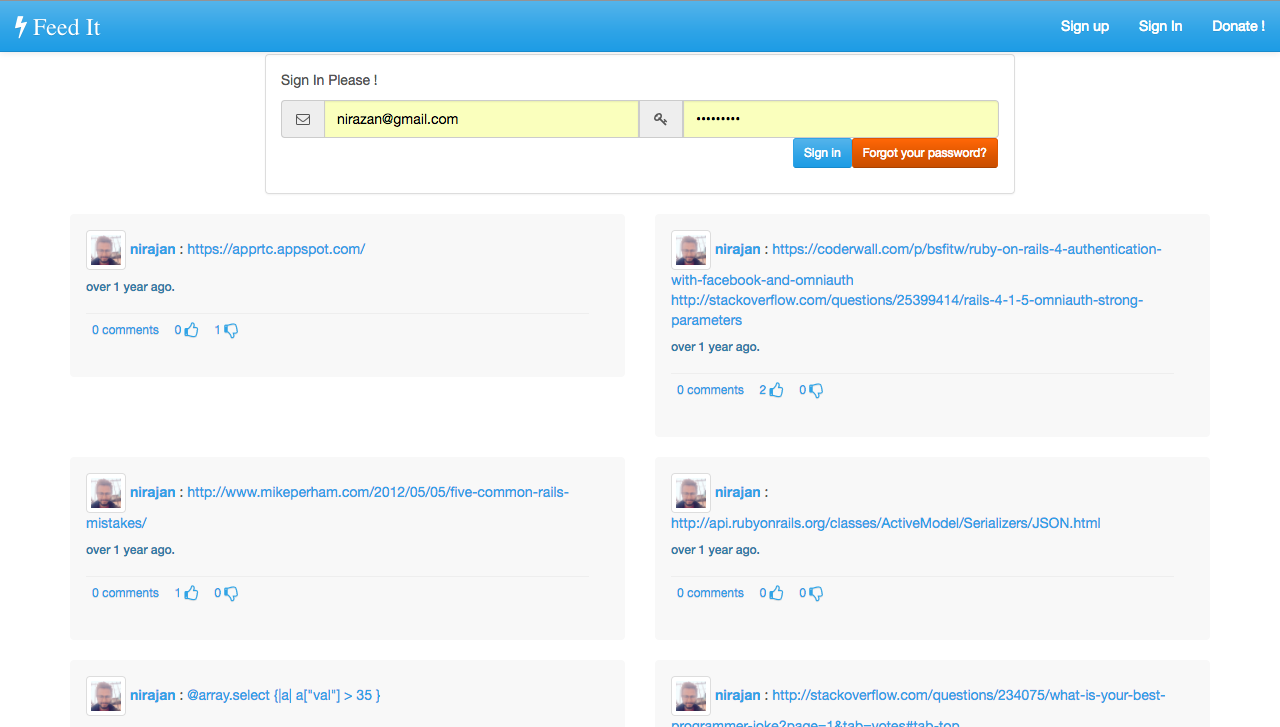 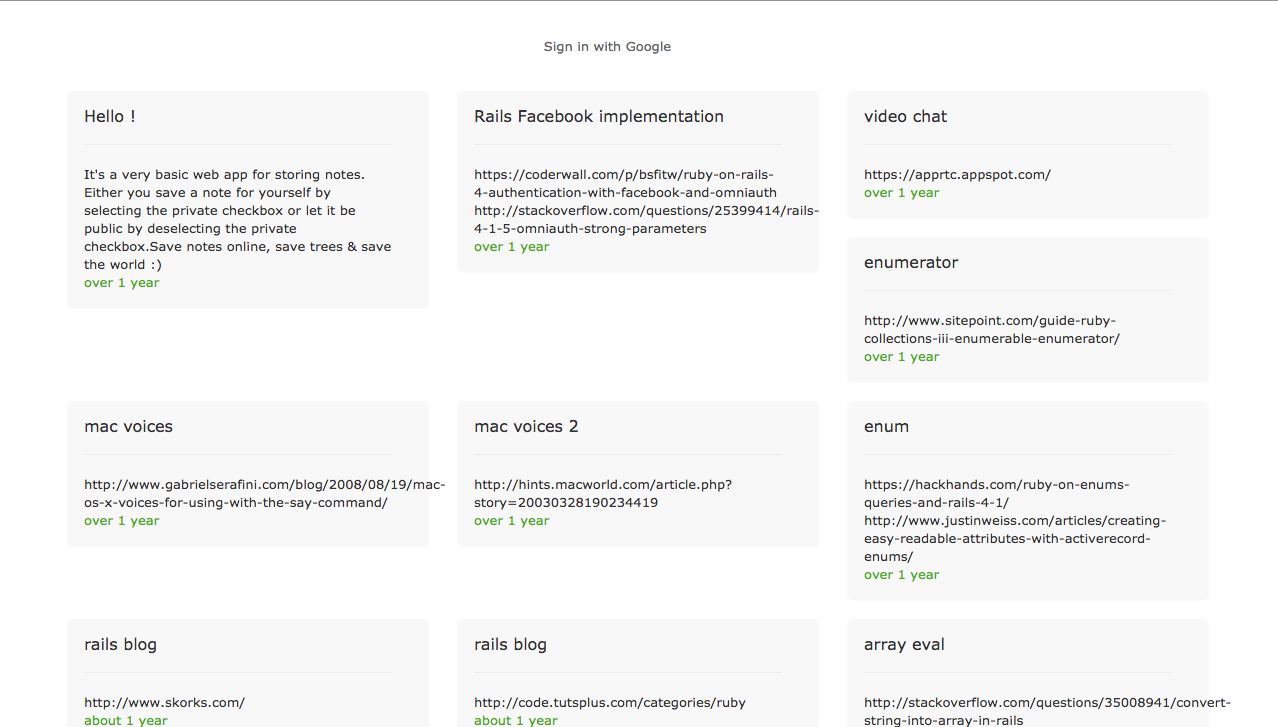 A Booking and Airline Ticketing App. 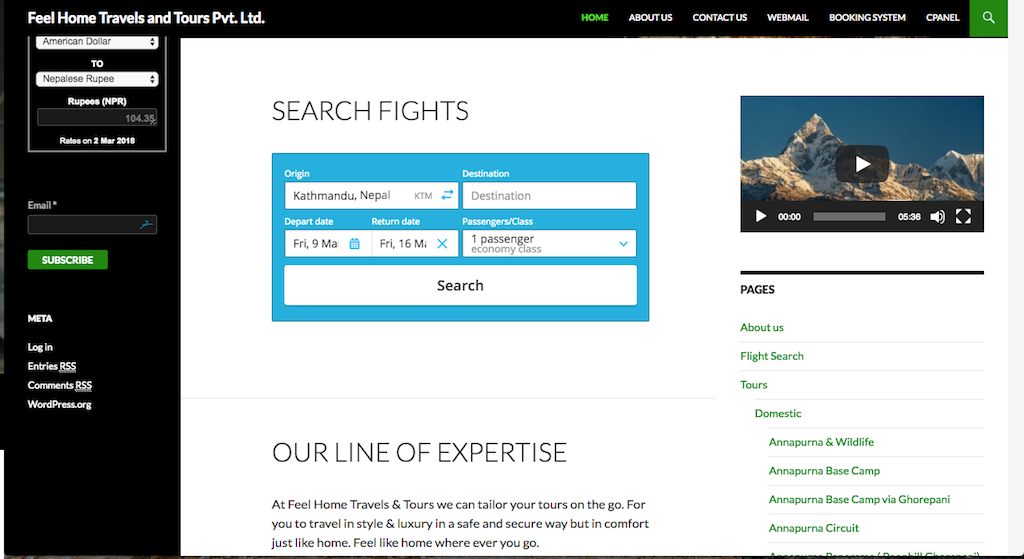